As a person who is constantly aware of the creeping shadow of death, it surely won’t surprise you to learn that I practice constant vigilance. If I’ve learned anything from all of these thrillers and mystery novels I’ve been reading, it’s that most people are psychopaths, and you probably won’t find out until it’s too late.

As a young(ish) lady of a naturally anxious disposition, it’s been reassuring to have what I strongly supposed backed up so consistently. I have the pessimist’s pleasure of being proved right. 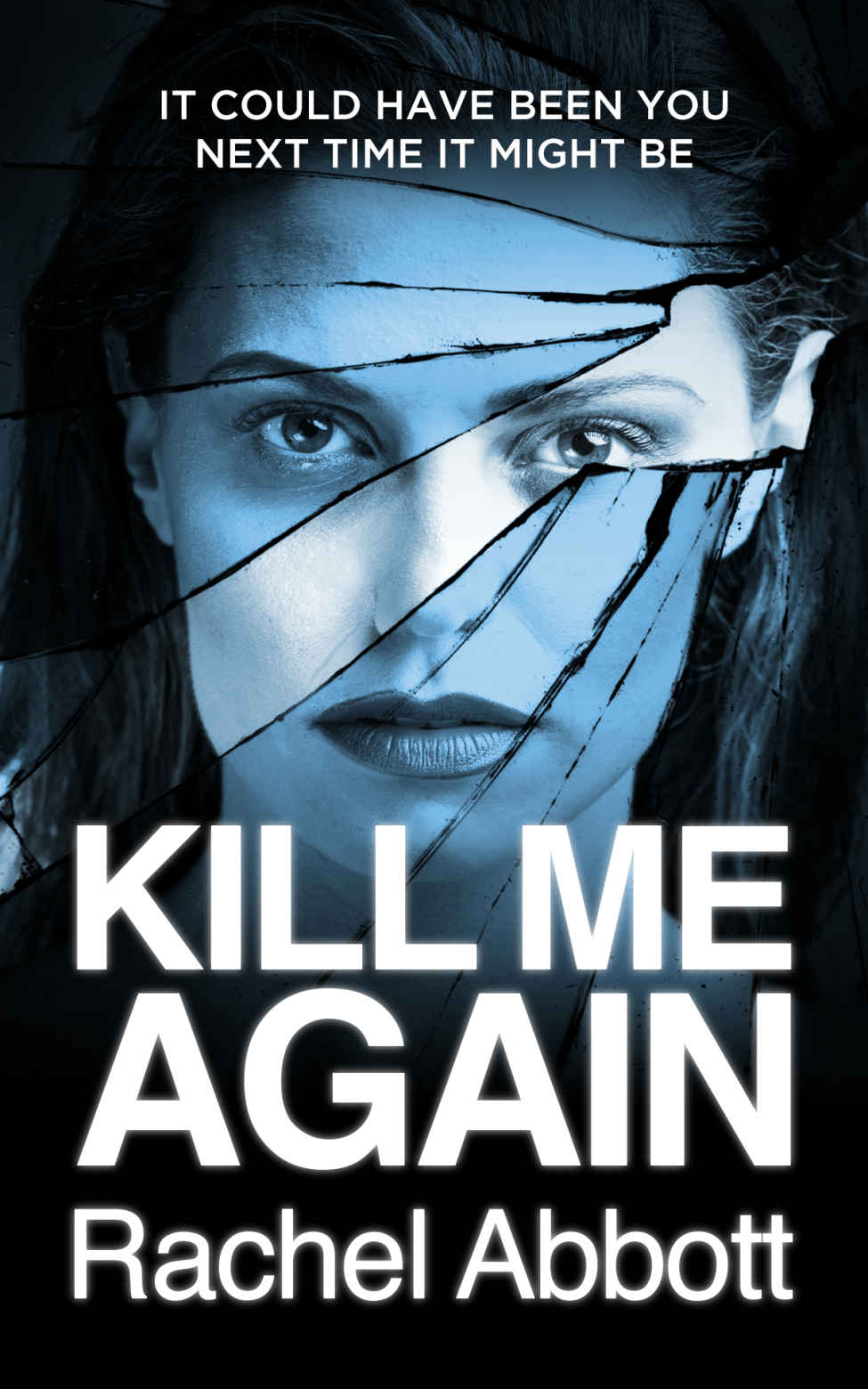 Unfortunately for the heroines of what I like to call Lady Mysteries(TM), they do not share my sense of constant vigilance. In Kill Me Again, in spite of her career as a defence lawyer, and therefore regular contact with serial killers, Maggie Taylor is not of an anxious disposition, nor does she mistrust all people. Indeed, she believes she lives a pretty idyllic life, until her husband disappears.

When your life is a lie, who can you trust?

When Maggie Taylor accepts a new job in Manchester, she is sure it is the right move for her family. The children have settled well although her husband, Duncan, doesn’t appear to be so convinced.
But nothing prepares her for the shock of coming home from work one night to find that Duncan has disappeared, leaving their young children alone. His phone is dead, and she has no idea where he has gone, or why. And then she discovers she’s not the only one looking for him.

When a woman who looks just like Maggie is brutally murdered and DCI Tom Douglas is brought in to investigate, Maggie realises how little she knows about Duncan’s past. Is he the man she loves? Who is he running from?

She doesn’t have long to decide whether to trust him or betray him. Because one thing has been made clear to Maggie – another woman will die soon, and it might be her.

The idea that you can be married to someone for ten years, and then find out that you didn’t know them at all.  On the one hand, how could anyone possibly be so stupid? But on the other hand, I regularly find out things I didn’t know about friends or co workers who I’ve known for years. Things they weren’t trying to keep secret. I’ve been in close relationships with people who have manipulated and lied to me for years without my knowledge. It happens.

Yet the important part of Maggie’s story is less about what she did not know, and more about the choices she makes when she does find out the truth. She’s torn between Duncan’s betrayal of her, and the idea of betraying the man she loves to the police.

As the story evolved, I was drawn in to the point where I couldn’t put it down. It’s very tense. I read the last 20% with my hand over my mouth and in a mad rush.

I’ve been thinking about this book from a feminist aspect, too.

The women in this are almost all victims in the hands of men. That seems to be the way in these things, doesn’t it? Serial killers usually are men, after all, and historically, women are the victims. Perhaps that’s why I always look out for books which tend the other way – it is fiction after all. I’d love any recommendations, are there any thrillers you’ve enjoyed with female serial killers?

All the men in Kill Me Again are awful in some way or another, apart from DCI Tom Douglas, the chiselled hero and Maggie’s son Josh, who is a small child. I honestly don’t think it would pass the Bechdel test. But that isn’t to say that all of the women are weak, in spite of being victims. I enjoyed the women in this, and that is because of Maggie’s actions towards the end. It was a great twist and I’d definitely read a Maggie-centred sequel, which there would be room for. In lieu of that, I’d definitely pick up another Rachel Abbott book.

Give Kill Me Again a try here, and let me know what you think!

If you like psychopaths (or reading about them, at any rate), and you haven’t yet read Jon Ronson’s The Psychopath Test, then I can’t recommend it more highly. And if my word isn’t good enough, perhaps Louis Tomlinson will sway you.

The Murder Bit – The Buried Soul