To return to my roots of reviewing books which have been out for ages, I have just read Seed and aaaaaaaaaaaaaaaah cults. I actually thought this had only been out two months, and that I was *almost* on time, but no, alas, it was released April last year and I just didn’t have my glasses on.

That would have been embarrassing. 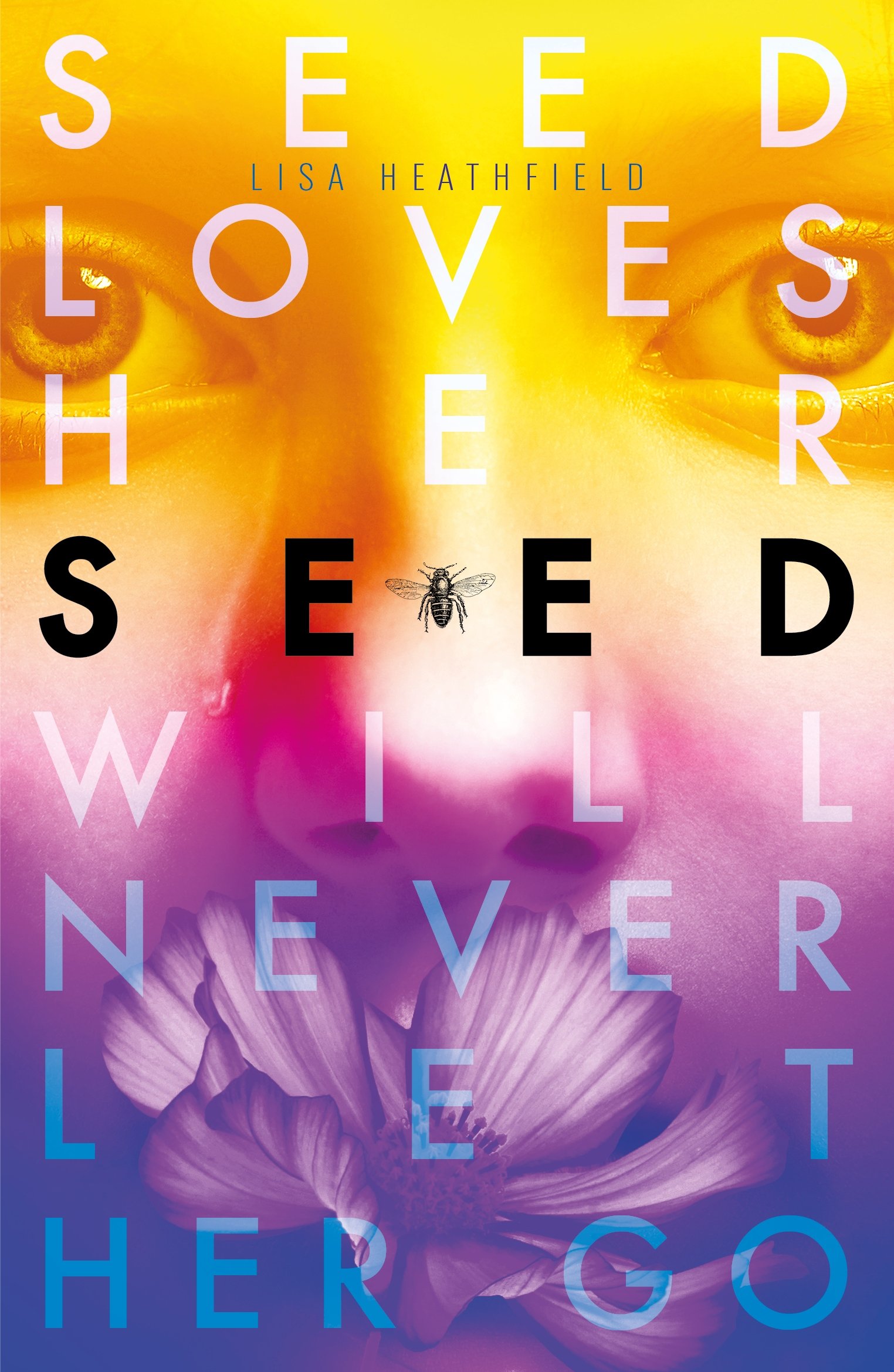 And what a cover.

Pearl has lived her whole life at Seed, a farm community run by the enigmatic Papa S. The group worship nature, as channelled through their leader, and live a life of idyllic simplicity, free from technology or modern distraction. Yet their peace is shattered at the arrival of Outsiders, Linda and her two children, Sophie and Ellis – the latter being an attractive young man who makes Pearl feel things that she doesn’t understand. As Pearl and Ellis grow closer, the bonds of the Seed community begin to unravel. Ellis dares to question Papa S’s authority, and Pearl begins to question what she has always believed..

The thing about life at Seed is that so much of it sounds absolutely lovely. You know, being as one with nature, growing and picking your own food. It’s this wonderful, close community filled with genuine love for one another… but then as you read on, you find that there’s also sexual abuse and drugging.

Papa S is a brilliant villain – like Snow from Hunger Games. I imagined him played by Donald Sutherland, actually, and suggest you do too! He has that calm authority, that manipulation, that unsettling attitude and an evil core. I’m a really big fan of a good villain. Don’t get me wrong, I wasn’t on his side, but the perfect manipulation and the way he was fuelled by his unshakeable belief in his own self, was masterfully done.

On the other hand our narrator and heroine, Pearl, is naive almost to the point of being irritating. When it came to the crimes Papa S committed, I wished her understanding of them had been more explicit, and that Heathfield had pushed it further. The reader knows what happens to Papa S’s “companions”. We can see that Pearl’s friends are being sexually abused, but none of this touches Pearl.

Her innocence is barely rippled.

I wanted so badly for her to be more questioning and less trusting. Yet in truth she stayed resolutely true to character. It’s difficult to imagine having all my knowledge of modern life taken away from me. To imagine that all I know is told to me by one man, and that I would trust his word absolutely because I knew nothing else. Of course Pearl didn’t have a clue what was going on, she had grown up in a cult. Her innocence is frustrating, yes, but an unshakeable and defining part of her character.

For all that it felt a little tame, Seed was utterly compelling. I want a sequel. A Seed-quel! (Sorry.)

Try Seed for yourself here.