The Murder Bit – The Buried Soul

I’ve been on holiday this past week, which you might think would mean I’ve had plenty of time to do loads of my own personal work, unhampered by the ties of the day job. You would be incorrect. What’s actually happened is I’ve ground to a shuddering halt and watched two full seasons of Game Of Thrones. Time well spent, yes, but it has put me behind on reading for this blog. 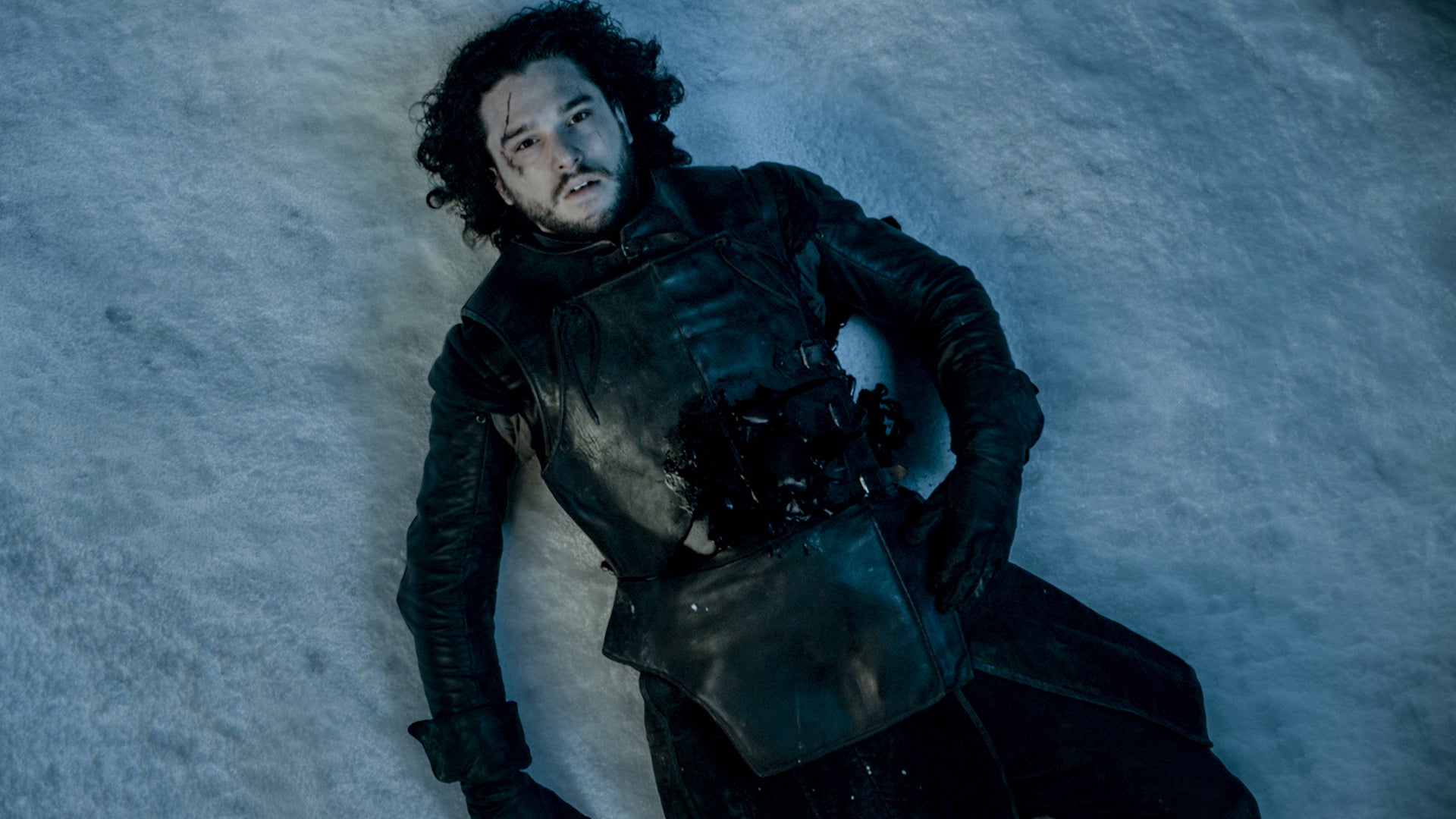 I did read a book while I was on leave, but it was in no way relevant to this blog. I’ve linked it here, it you’re interested, but otherwise I’m not going to mention it.

In lieu of that, and bearing in mind that if I stop posting weekly I’ll probably never start again, let’s look at some books about DEATH. These days, I consider myself something of an historical death aficionado, in so much as a person can be when they read a lot of fiction and are easily grossed out. I know all about the old punishments and the ones which never really happened, but this introduced me to several more disgusting methods which I had known nothing about. It’s not quite so Horrible Histories as it looks, either, and was a heavily sobering look at how awful people used to be – and still sometimes are.

The Buried Soul: How Humans Invented Death – by Timothy Taylor

On a train to London early one morning, I sitting by myself in a deserted carriage. I was nervous about what I was going to London for – something to do with the day job – and wasn’t at all sure I’d chosen the right book to bring. I was testing myself. It was the first non-fiction book I’d ever read about death. It could have set me off into a quivering, shrieking mess. Parts of it almost did.

The Buried Soul is a comprehensive look at the culture which has grown up around death, dating far back into pre-history and spanning the globe. It takes a close and respectful look at the taboos surrounding the way we treat our dead.

The book also investigates the superstitions which have developed in different parts of the world and why. What I found most interesting of all, was the part on our changing attitudes to cannibalism. Both grim and enlightening, a non-judgemental and intellectual study of why we do what we do, and why we stopped doing what we did.

As an Amazon Affiliate, I earn from qualifying purchases.

Eliza Rose – Too Many Beheadings, Too Little Hygiene